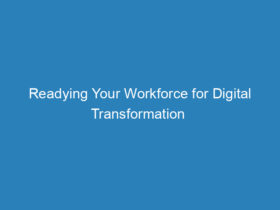 Readying Your Workforce for Digital Transformation 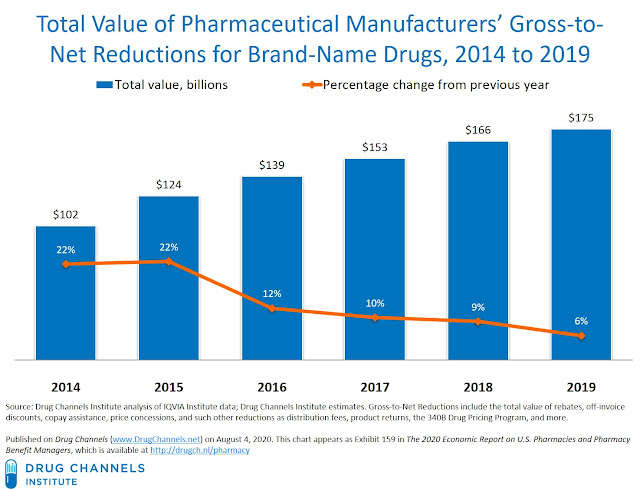