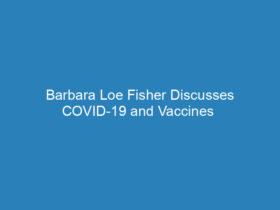 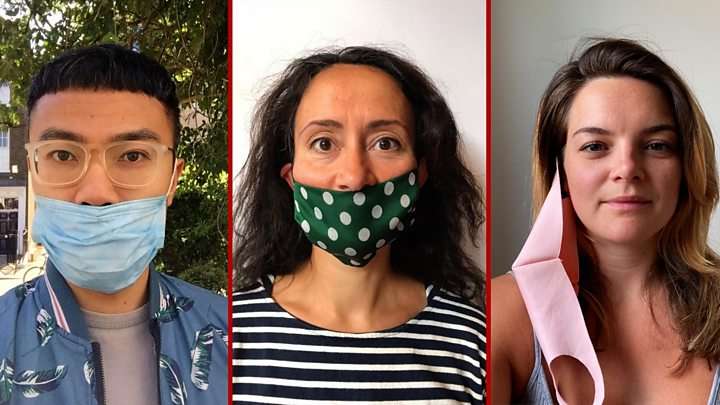 Media captionHow to not put on a face masks