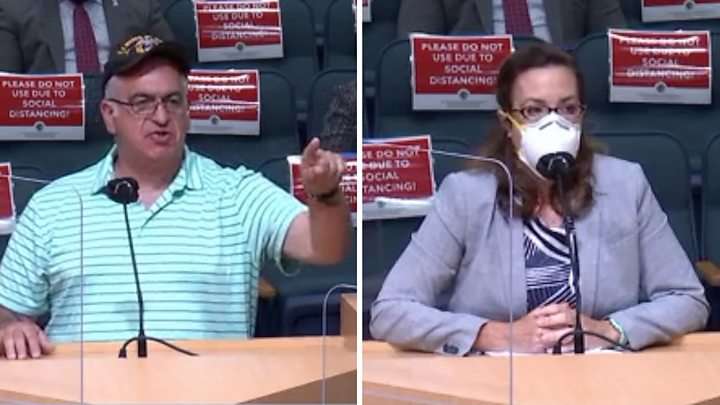 There’s a brand new paper on the geographic distribution of wheat cultivation in Afghanistan. You can discover the information on-line. But right here’s the underside line, the paper’s Fig. 9.

I downloaded the cultivated wheat information from Genesys and imported every thing into QGIS to mess around with. That’s virtually 5,000 genebank accessions, about half of that are geo-referenced. Here’s the consequence. 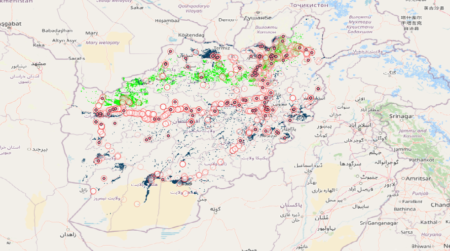 Circles are all cultivated wheats, crimson dots every thing that’s not bread wheat. Note the irrigated areas (darkish blue) usually tend to have trendy varieties, and that the realm of rainfed cultivation (brilliant inexperienced) varies significantly from 12 months to 12 months with precipitation. Probably some extra accumulating to be finished then, particularly within the rainfed northwestern area, primarily based on this map. But I’m not going to guess on that till I see the place VIR’s 570-odd Afghan wheats have been collected.