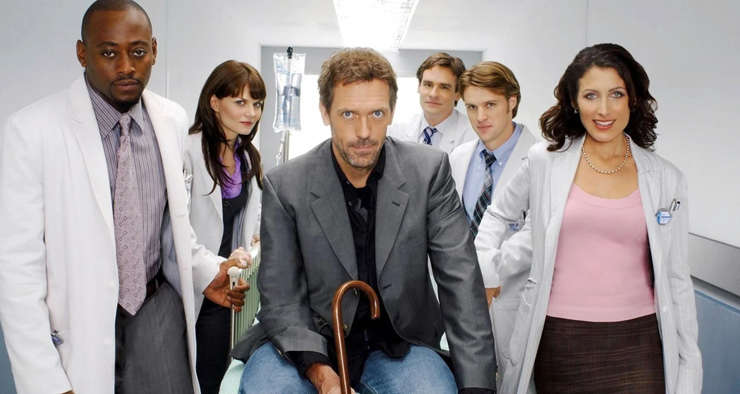 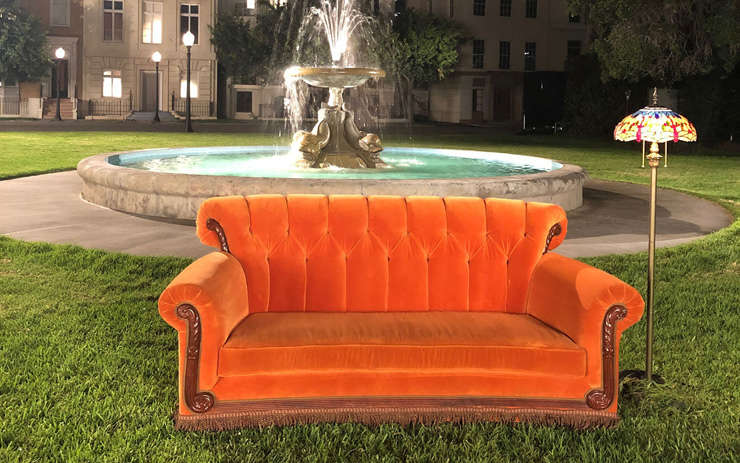 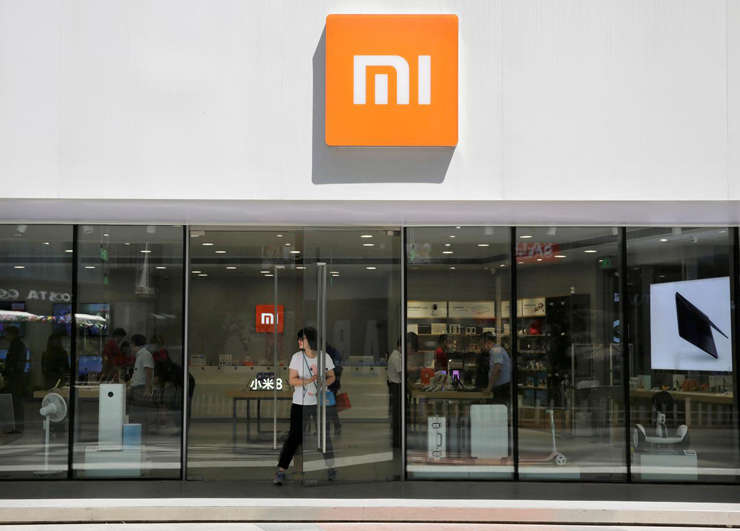 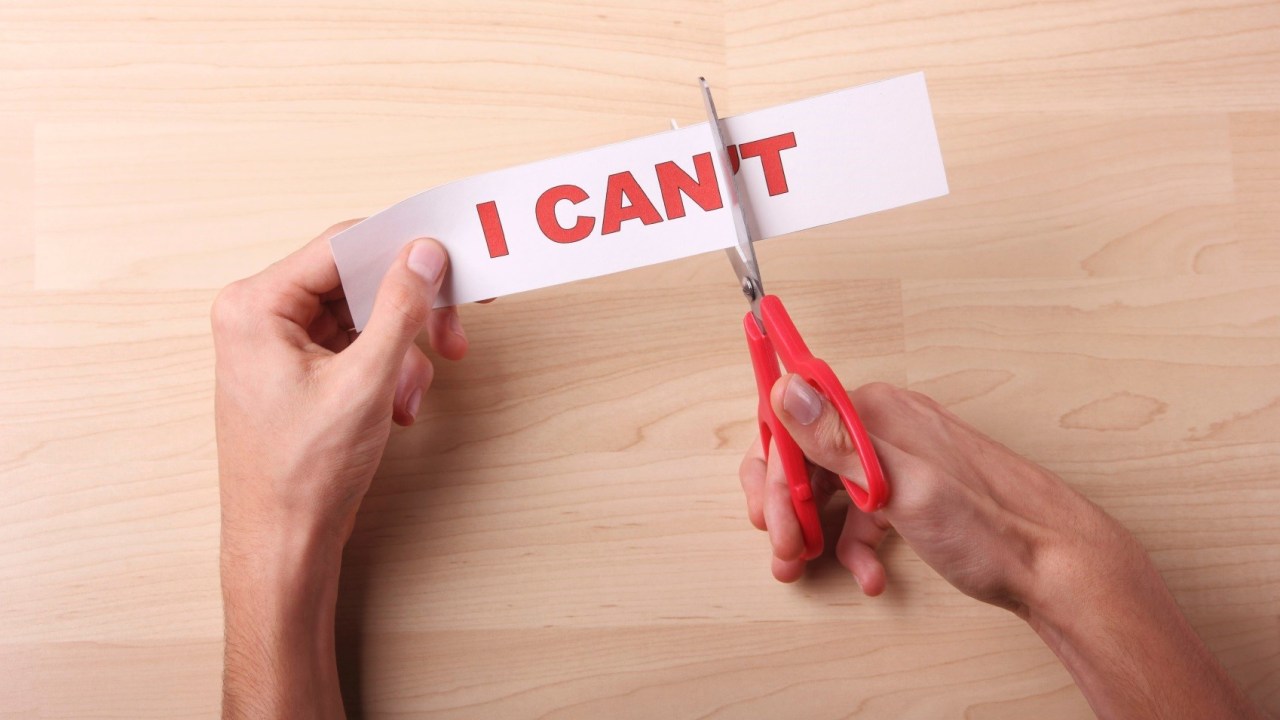 5 Ways to Manage Your ADHD When You Work From Home 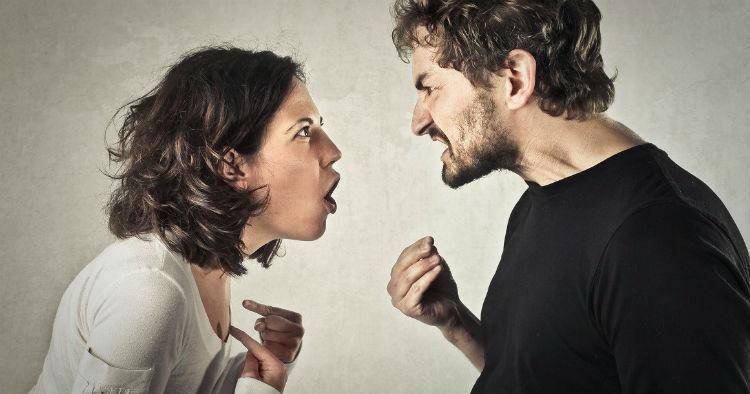 Posted by By admin 8 Min Read