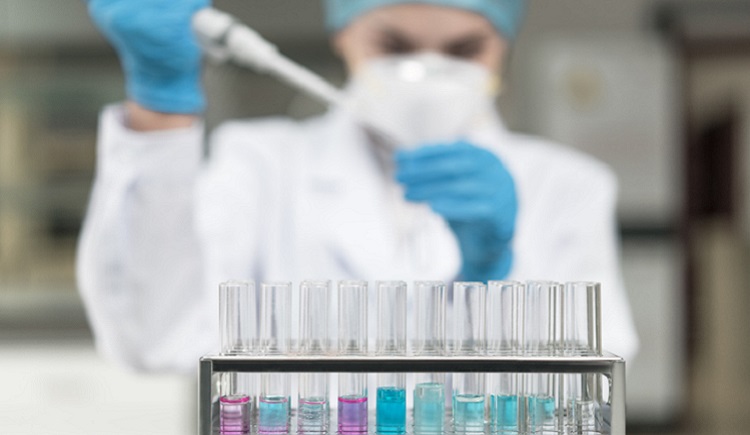 A new report released by IQVIA and commissioned by the National Organization for Rare Disorders (NORD) found that while 79% of orphan products treat only rare diseases, orphan conditions account for only 11% of drug spending in the US. The study also shows recent progress in drug development has led to more rare-disease patients having access to much-needed treatments.

As of January 1, 2020, 564 orphan products were approved by the US Food and Drug Administration (FDA) to treat 838 rare diseases, or “indications”. About 30% of all orphan indications were approved in the three years prior to the study, based on 2019 data.

According to the report, multiple uses for the same medicine have become increasingly common, particularly with regard to cancer and autoimmune diseases, as improved understanding of biological pathways allows for a single therapy to treat numerous rare and common conditions. Interestingly, most orphan products still are used to treat only one rare disease.

The study also demonstrates that patients are gaining access to multiple treatment options, thanks to generics and biosimilars entering the market. This occurs in many cases even when there is a term of orphan drug exclusivity in effect.

Peter Saltonstall, president and CEO of the National Organization for Rare Disorders (NORD), said drug pricing is an important issue that affects everyone in the US and needs to be addressed.

“Our hope is for this data to raise awareness of the critical need for new rare disease treatments, and demonstrate that the overall amount spent on those treatments is small compared to the total drug spend in the US​,” he said. “People with rare diseases need help, and the Orphan Drug Act is important for spurring innovation​.”

However, specialty drugs and orphan drugs are not the same. The IQVIA report found 77% of specialty drug spending goes toward the treatment of common conditions, not toward rare diseases.

The report “Orphan Drugs in the United States: Rare Disease Innovation and Cost Trends Through 2019,” is available at rarediseases.org/rareinsights. NORD commissions the study every two years to examine the state of drug development for rare diseases as part of its mission to support people with rare diseases.

(EugeneOnline/iStock via Getty Images Plus)