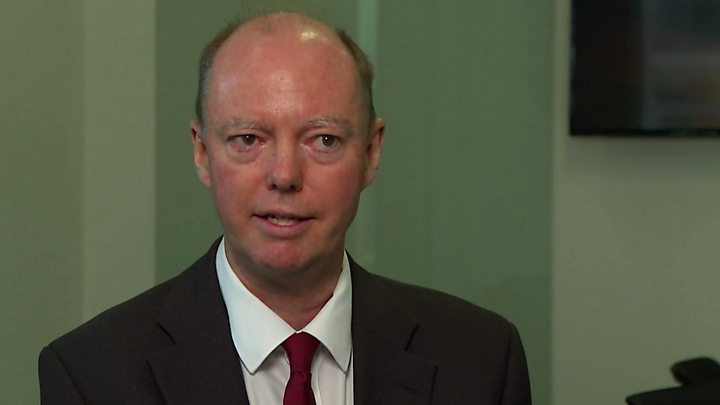 Missing school is ‘worse than virus for children’

If you’re studying this web page and might’t see the shape you will want to go to the cellular model of the BBC web site to submit your query or remark or you’ll be able to e-mail us at HaveYourSay@bbc.co.uk. Please embrace your title, age and site with any submission.