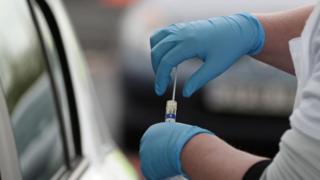 Coronavirus not over by Christmas, experts warn