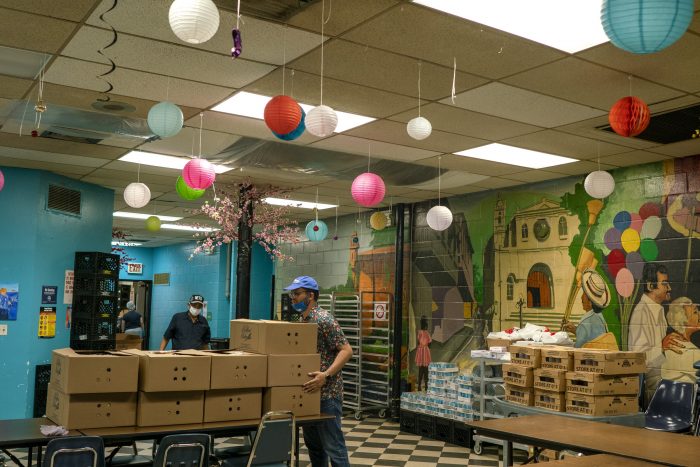 ‘The Only Conversation They Have in a Day Is With Me’ 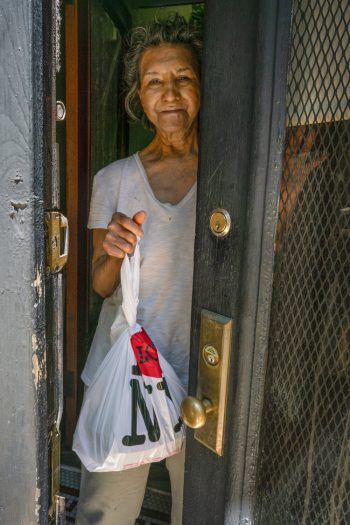 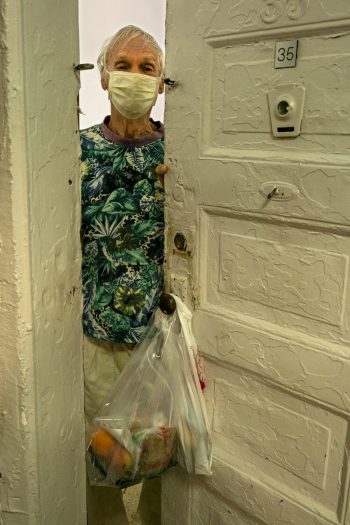 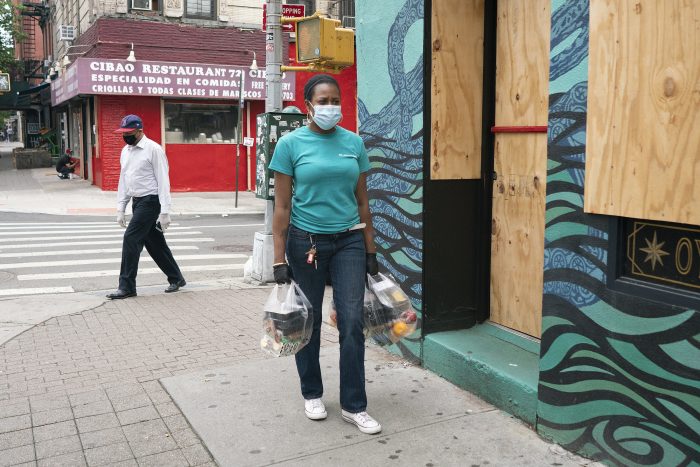 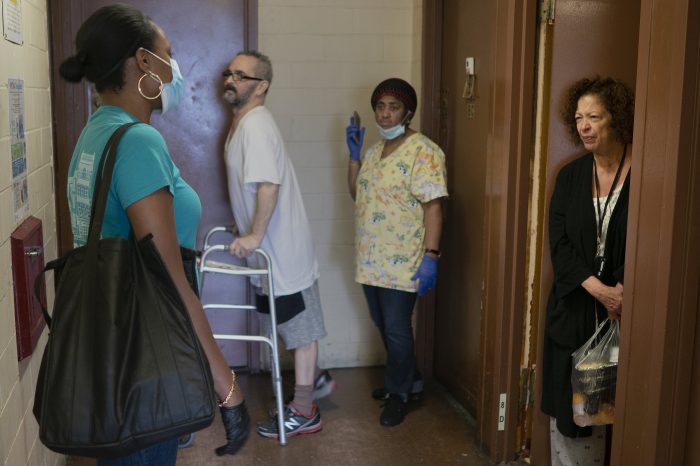 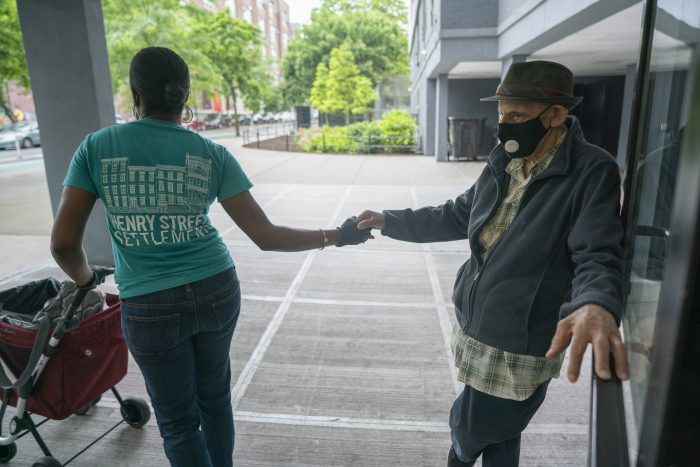 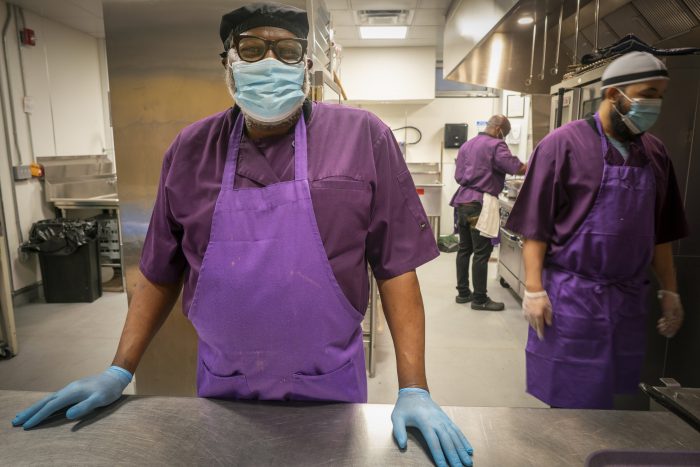 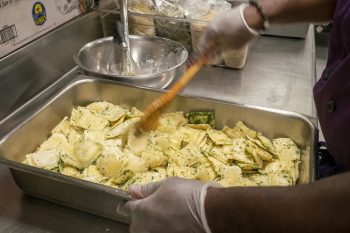 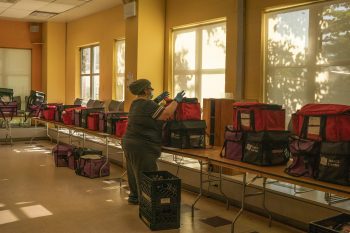 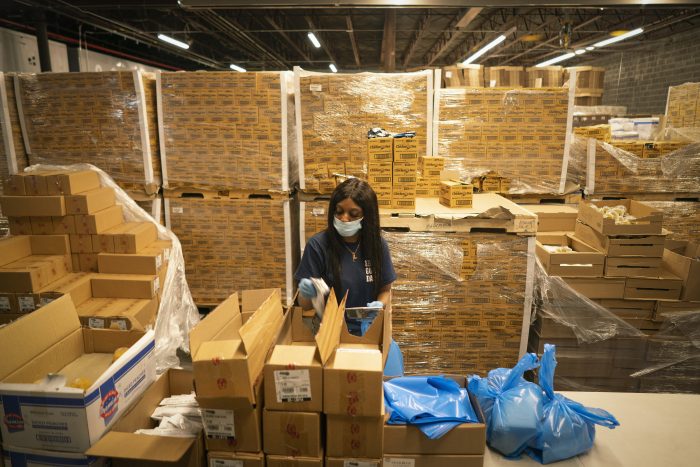 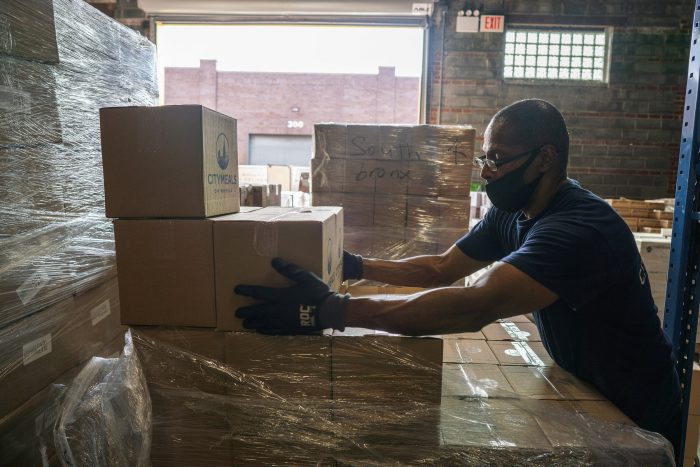 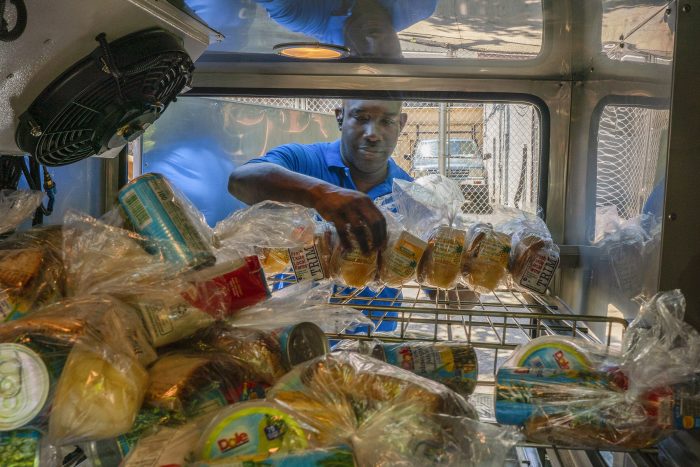 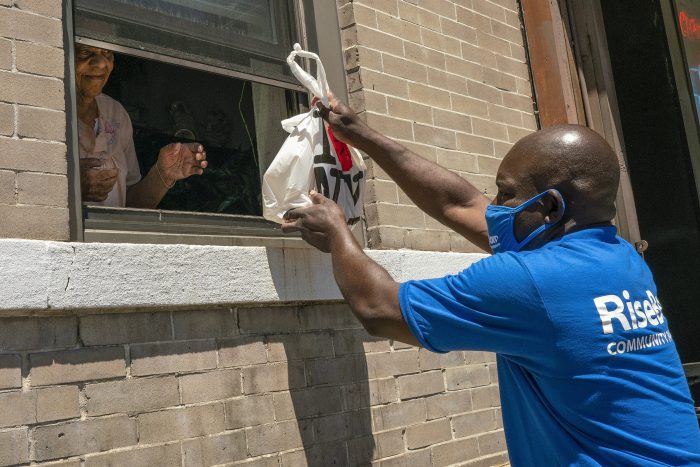 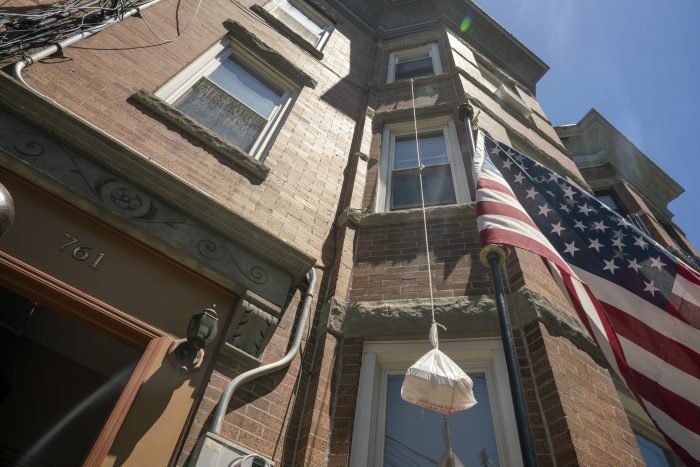 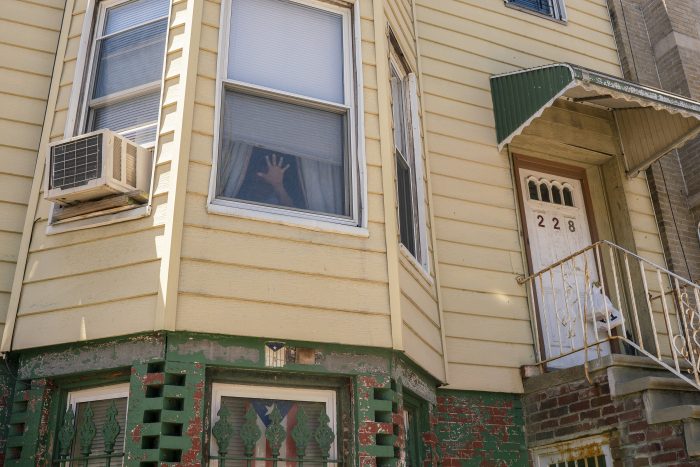 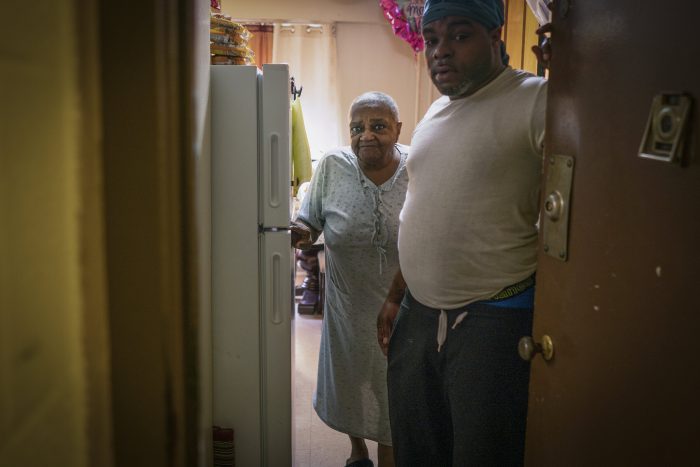