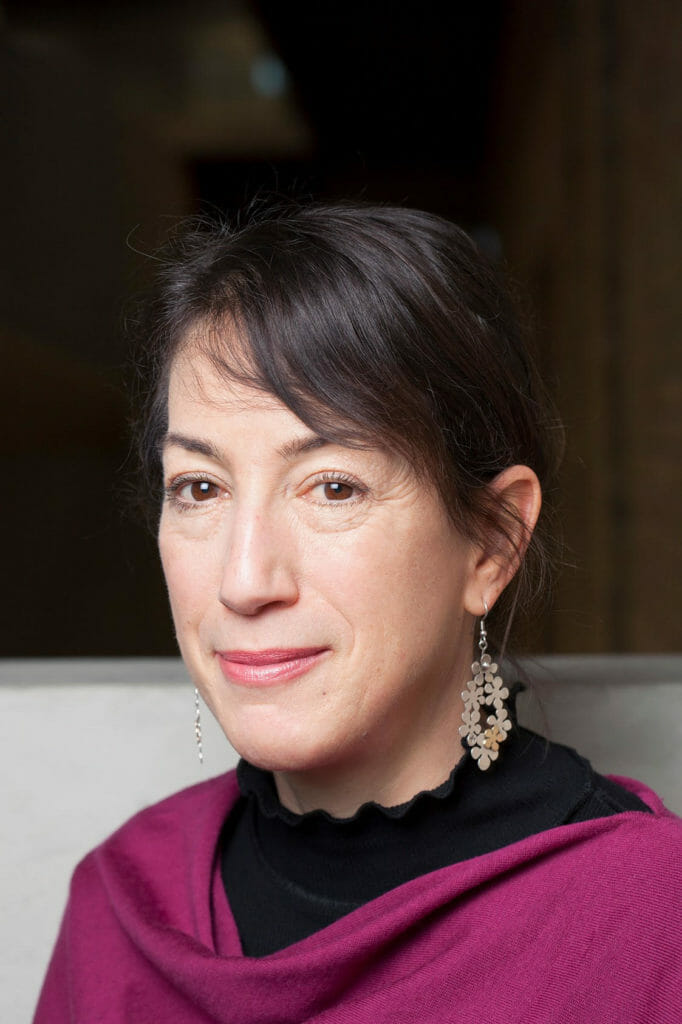 New Book Digs Into the Political History of Potatoes