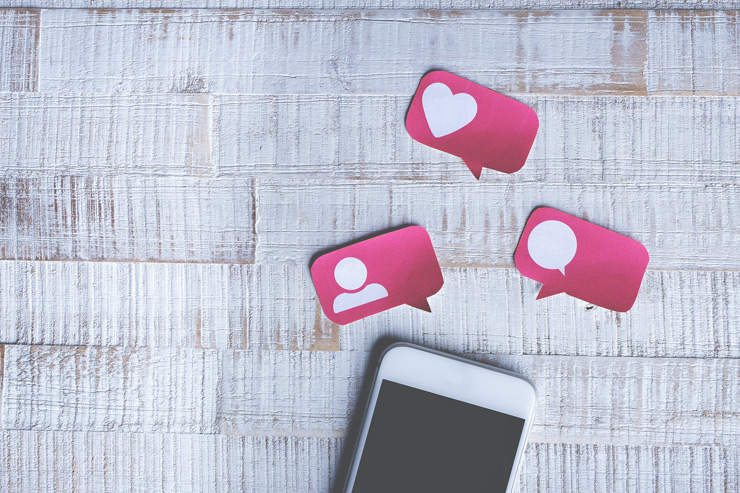 With Too Much Free Time, We May Be Turning Social Media Into Our Own Enemy Without Realising It 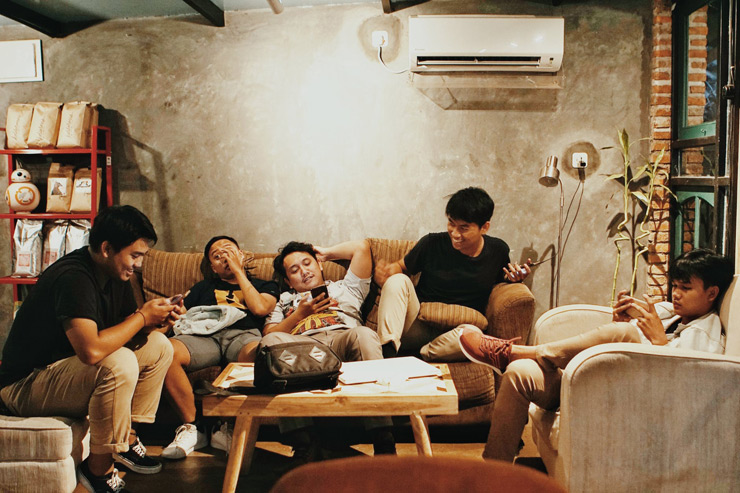 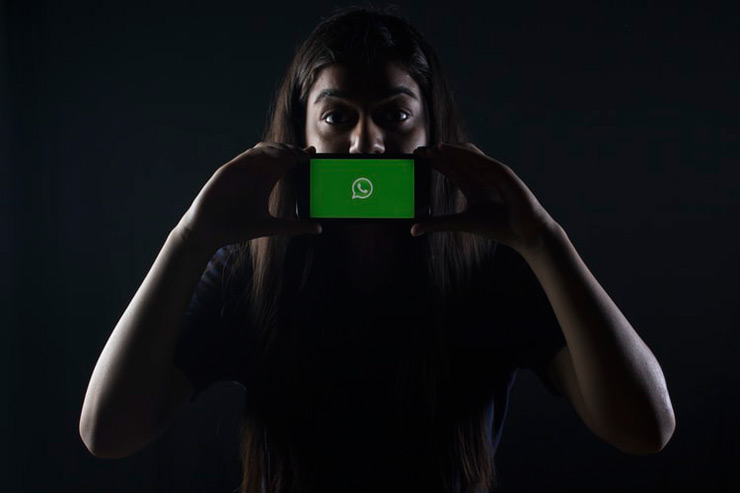 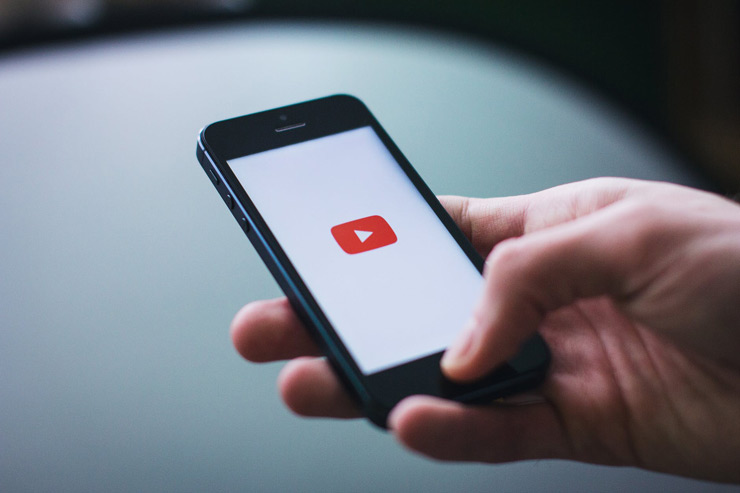 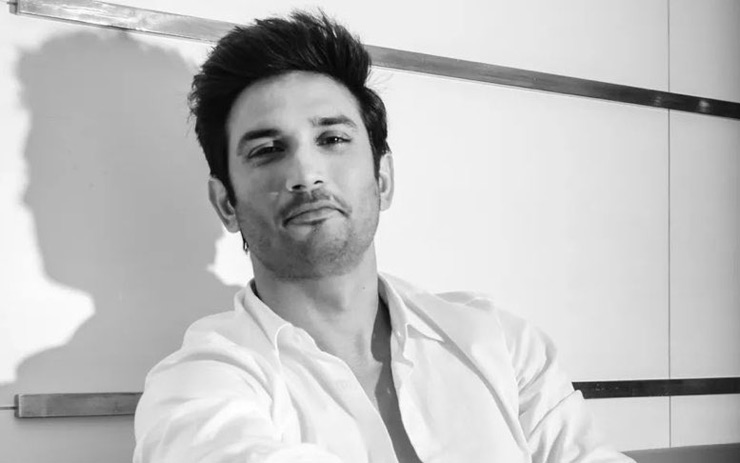 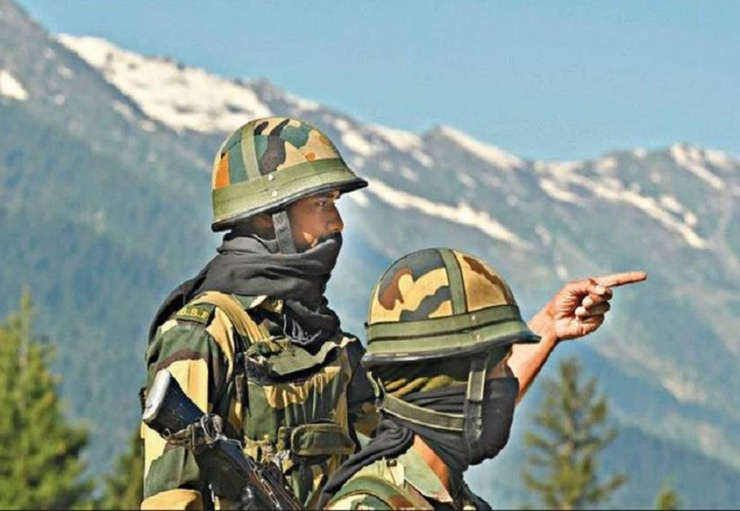 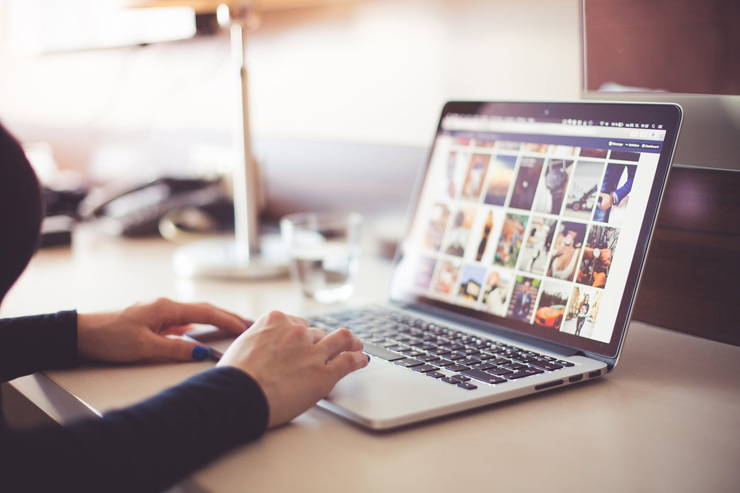